How everything began and where it took us.

Egli is almost continuously reinventing itself. This means optimising our production processes and adapting to the latest insights and legislative requirements. Barely a year passes without at least some construction work. It’s rare for the Egli team to rest on its laurels, and so we’re constantly looking for new ways to improve.

We’ve been implementing our re-branding process continuously since the beginning of 2021. And the new website adds the finishing touches to the new packaging design, the new label, the new truck livery and our new logo. 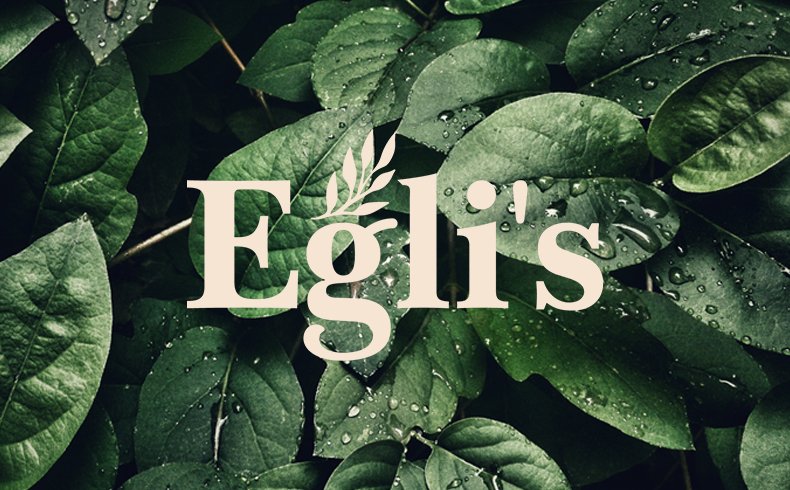 We managed to lease additional space in Frauenkappelen. This allowed us to relocate some of our production and create extra capacities for the growing order volumes. 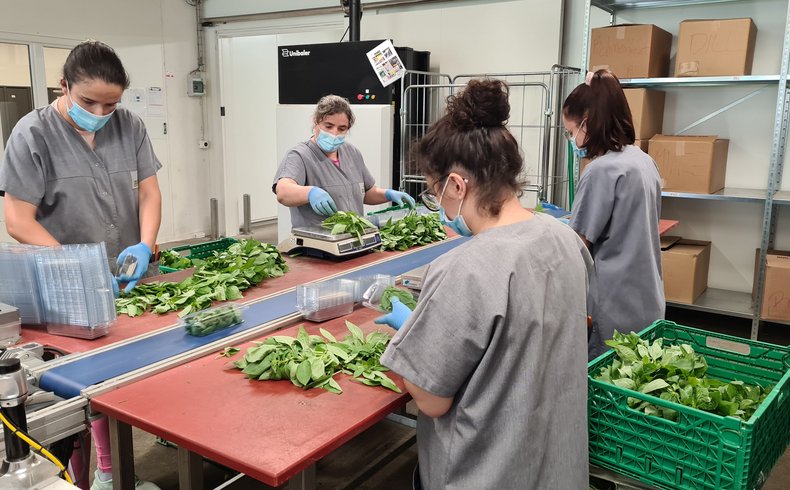 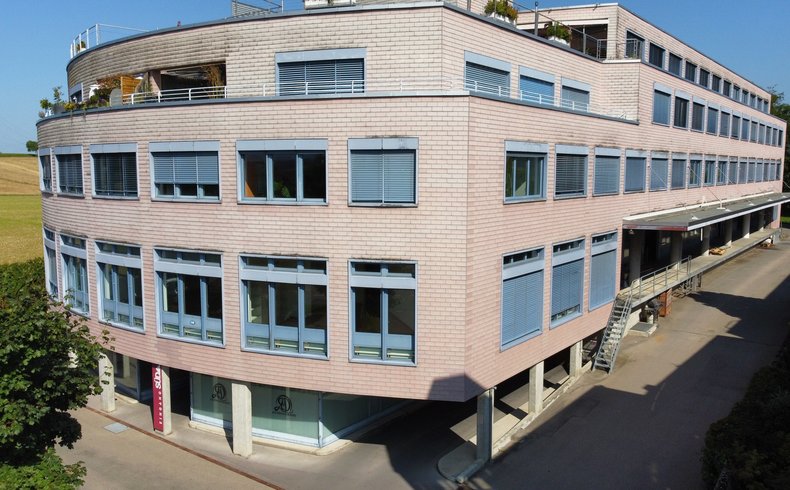 The first truck (14 tons) is put into operation. Buying our own truck was a quantum leap after around 20 years of delivering our herbs and sprouts in 3.5-ton vans. It also had significant effects on our personnel, as we were required to strictly implement the statutory requirements of the ARV (Working and Rest Time Ordinance) such as training drivers, as well as the CZV (Chauffeur Admission Regulation). The positive aspects outweigh the difficulties, as the fleet expansion allows us to improve the efficiency of our logistics and better satisfy the needs of our customers. 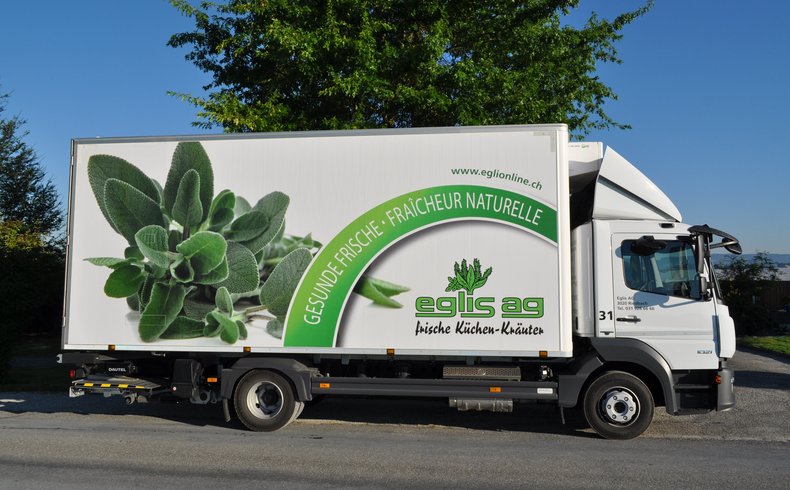 Reorganisation of sprout processing. The entire floor was completely refurbished. New ceramic tiles are perfect to clean and give the room an attractive look. At the same time, all structural elements in the seed warehouse were replaced by a galvanised steel construction. 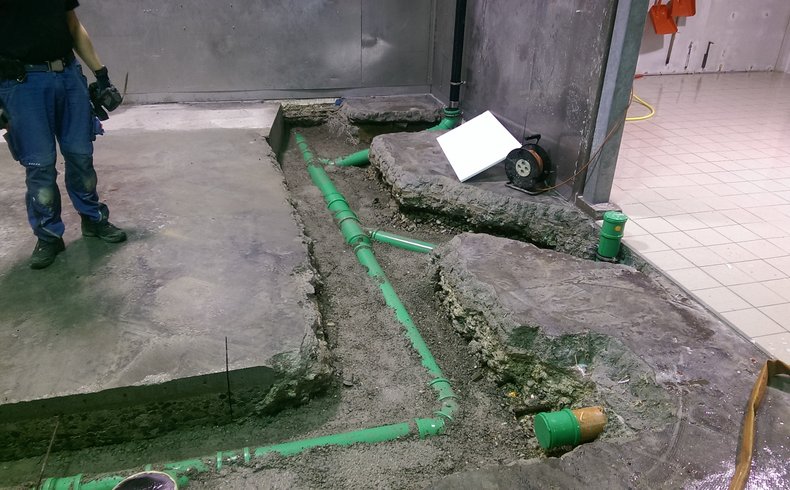 The mung bean sprout production was restructured and completely reorganised. In modern food production, hygiene begins with using the right materials. Chrome steel, ceramics and plastic are particularly easy to get clean and keep that way. We followed this principle, and the new production facility is now resplendent in shiny stainless steel. 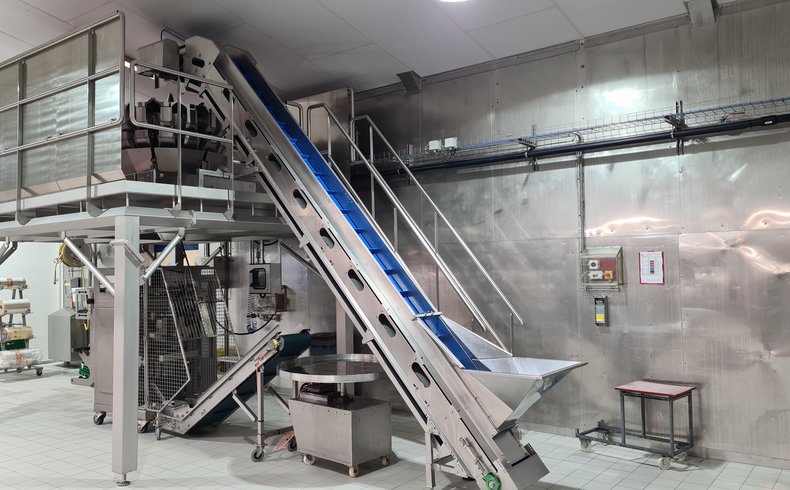 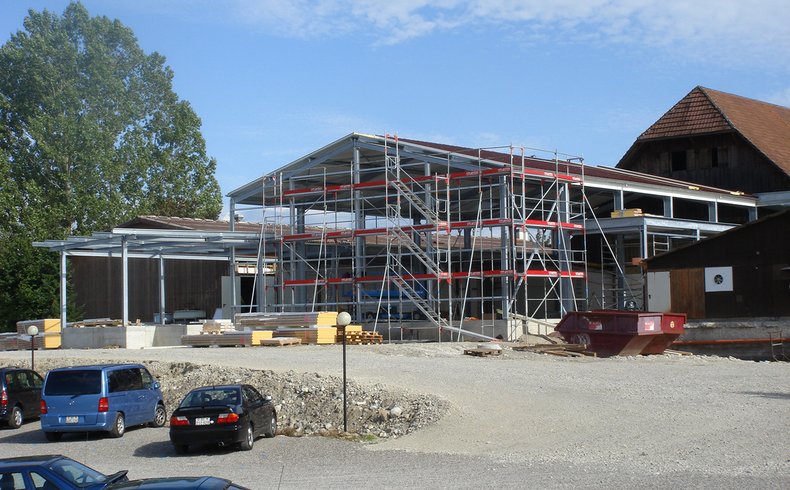 Conversion of the sole proprietorship into a public limited company. 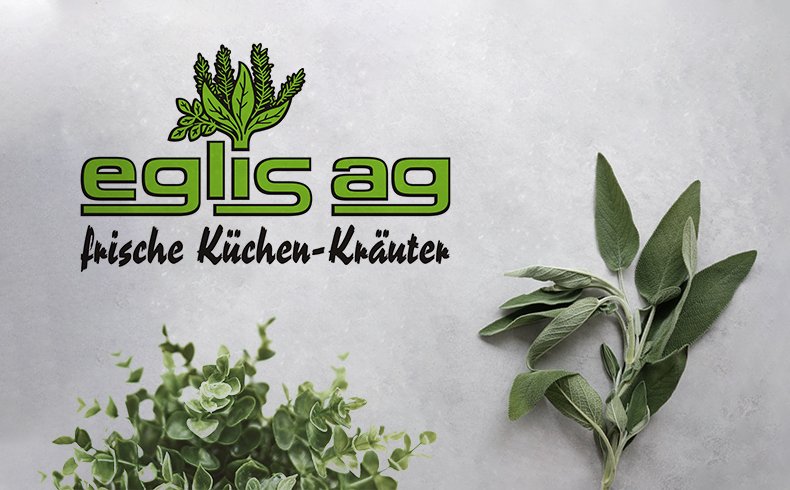 Construction of the new hall for sprout production. 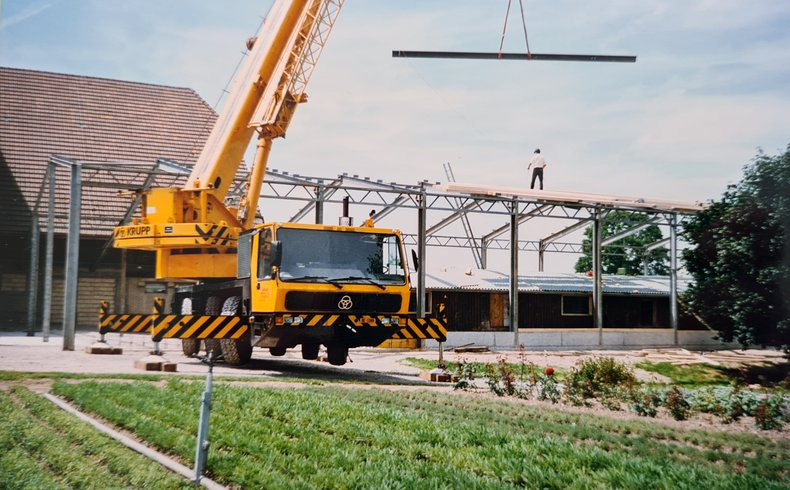 After taking over his parents’ farm, Hansueli Egli started restructuring the business, switching from dairy and livestock production to fresh kitchen herbs.

He started by planting vegetables, berries and greens. It took some time before he was able to launch large-scale herb cultivation and distribution. But demand for the herbs grew quickly on the Swiss market. It became necessary to build the company’s first premises to satisfy the rising demand.

Egli started to invest in new infrastructure to produce sprouts in the same year he shut down the rest of his livestock production.

His two sons Adrian and Stefan joined the business and contributed their valuable knowledge in the areas of IT and vegetable farming. 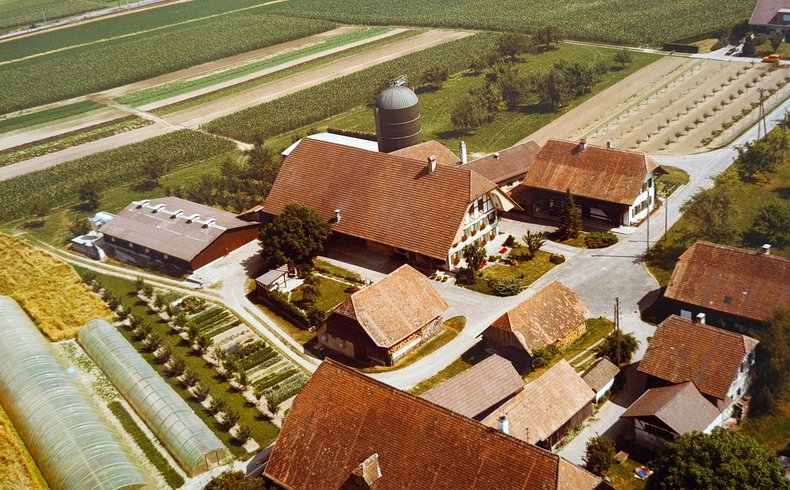