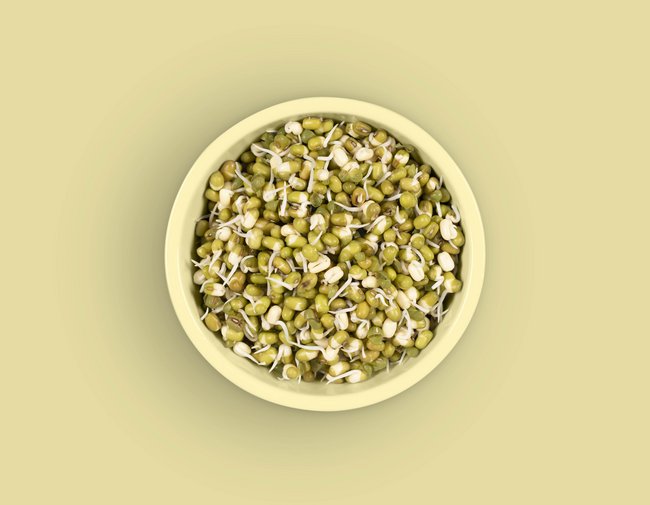 Mung bean sprouts are predominantly used in Asian cuisine. But they’re increasingly spreading to the West thanks to their sweet and mild flavour.

They can be blanched in a wok as part of a dish or eaten raw as a healthy snack between meals.

We’re a family business in the second generation. We’re determined to improve every single day. Our company encourages all employees to develop creative ideas and makes every effort to satisfy the wishes of our customers.